What to expect when visiting a living Maori village

Who are the Maori’s?

While in Rotorua, New Zealand I visited the Whakarewarewa Village. A living Maori Village.

Here the Maori’s, indigenous people to New Zealand, open up their home to us and show us where and how they live. Whakarewarewa is a must see with it’s nature walks, colorful steaming lakes, thermal pools, souvenir shops, active geysers, mud pools and live dances.

Earth’s Oven, Maori’s discovered that by trapping the heat from the ground they can cook food, which is now their traditional way of cooking within the village.

A “Hangi” dinner is cooked all day long by natural geothermal steam and served to the visitors of the village. A delicious meal of chicken, beef, potatoes, corn and carrots.

Communal Baths, Where grandparents, parents, children and grandchildren alike bathe twice a week early in the morning and late in the evening. No clothing is worn while bathing. It is known to have healing properties for ailments such as arthritis, lumbago and rheumatism.

Haka Dance, A performance put on in the Maori Village.

The Haka (war dance) is a ceremonial dance with vigorous body movements, foot stomping and tongues out. Originally, it was performed by Maori warriors before a battle to intimidate their opponents.

Natural Geysers, originally this village had four geysers but are down to just three now as they can pop up or disappear at any moment.

The largest geyser (shown here) named “Pohutu” measures in at 30 meters and goes off every 45-60 minutes.

The Maori’s see Geysers as a gift from the gods.

Pools of Boiling Mud, this mud is also known to have healing properties for arthritis and will give your skin a younger appearance. The temperature of the mud is 80-90 degrees celsius.

Guide Rangi, Maggie Papakura was one of the most famous guides of Whakarewarewa. She passed away in the United Kingdom but her tomb resides in the village.

Penny Divers, Built in 1885. Generations of local children would jump over the bridge to collect the pennies that were thrown into the river by visitors. The tradition continues as the local children are now directly thrown pennies by the visitors.

The full name of the village is “Te Whakarewarewatanga o te ope taua a wahiao”. It translates to “The Gathering Place of the Army of Wahiao”.

by Author Kristina No Comments

← Older Story Unique Things to do in Los Angeles 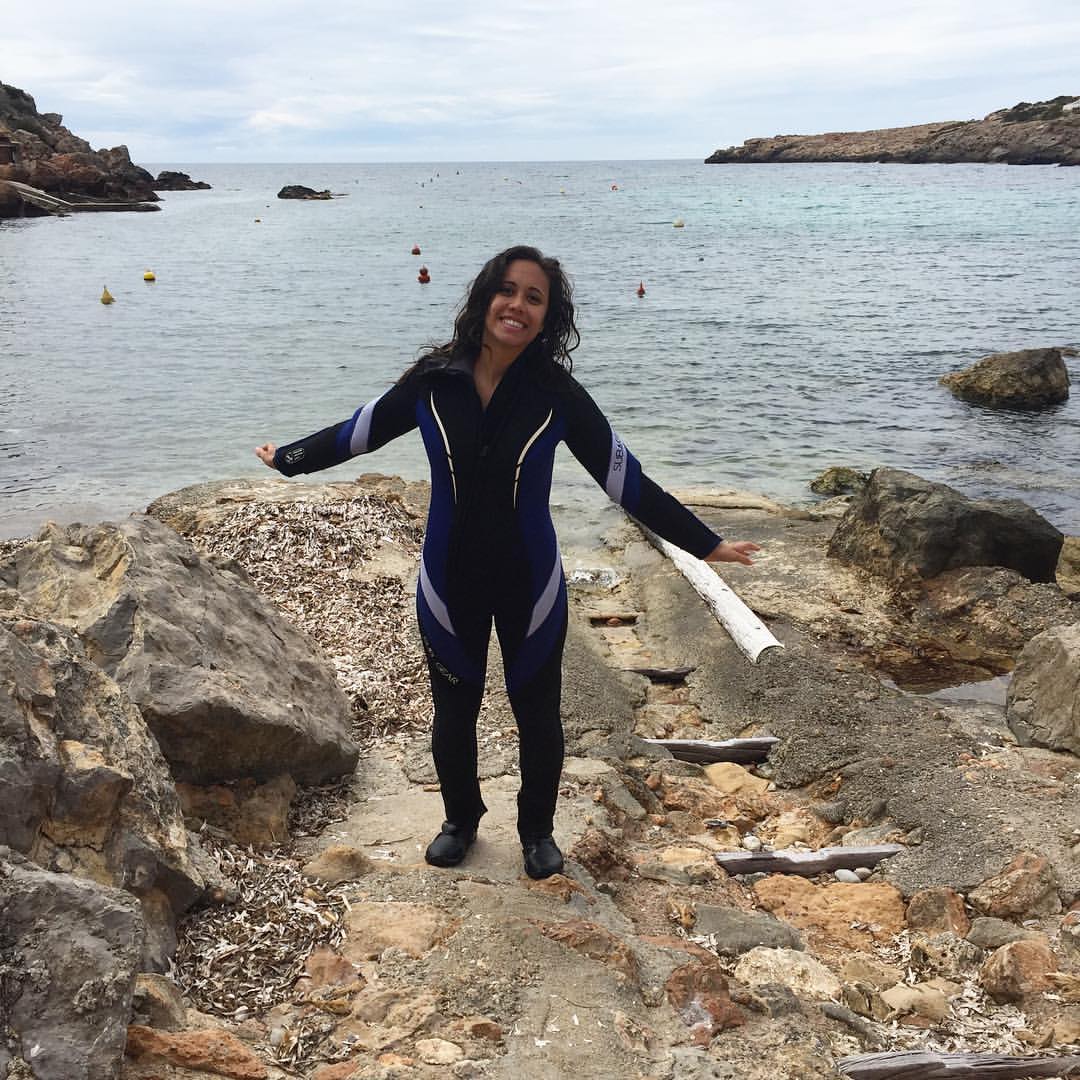 Welcome to Global by Night! A space I created to help educate and inspire new travelers. I've explored 19 countries and 5 continents and I'm excited to share my journeys and knowledge I have learned along the way. I love feedback and questions so please reach out and start a conversation!